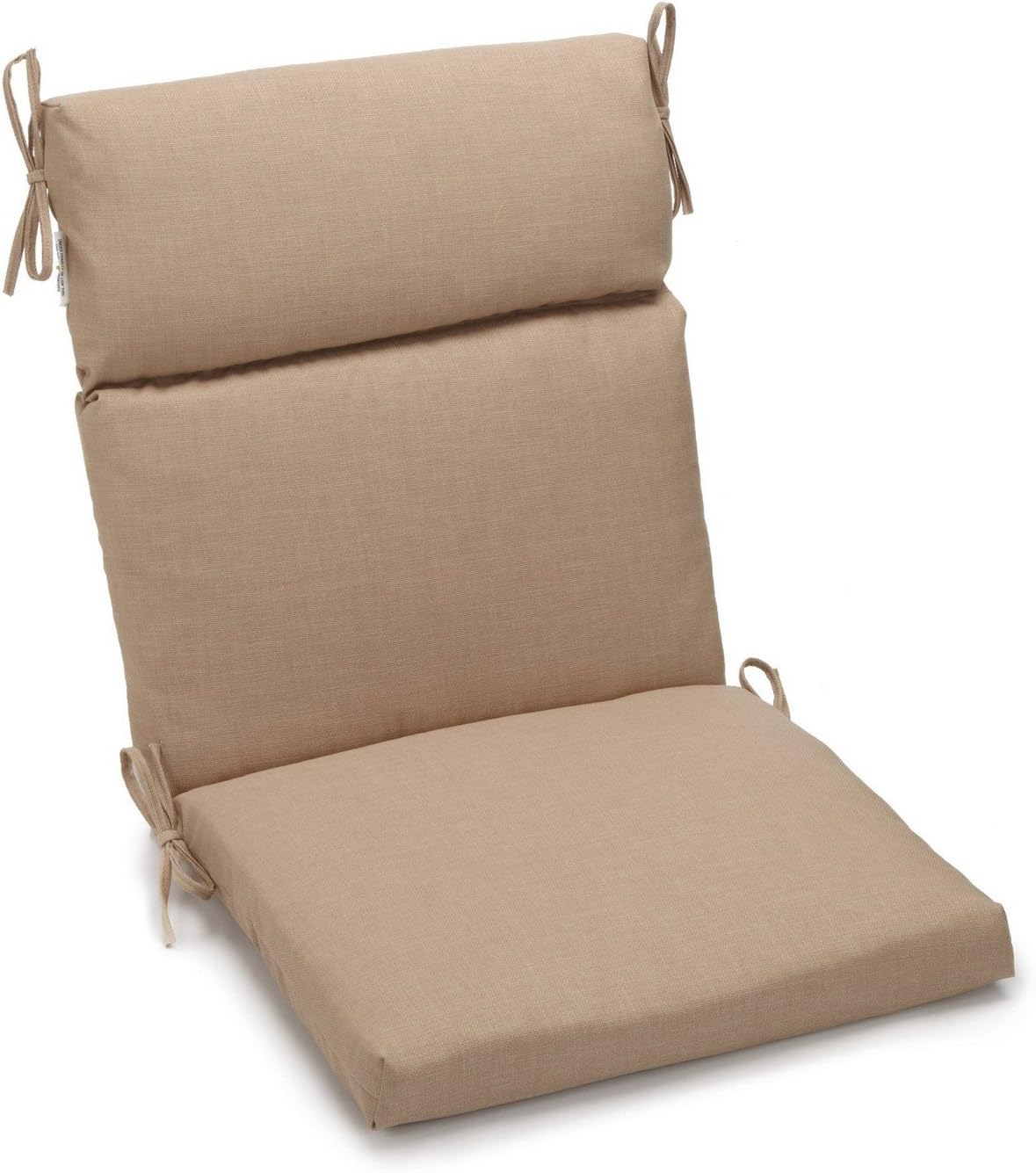 San Diego News Fix
Cruising in lowriders and other cars has been illegal in National City since 1992. But now, supporters say it’s time to bring cruising back, and the city is willing to consider it.

Someone San Diego Should Know